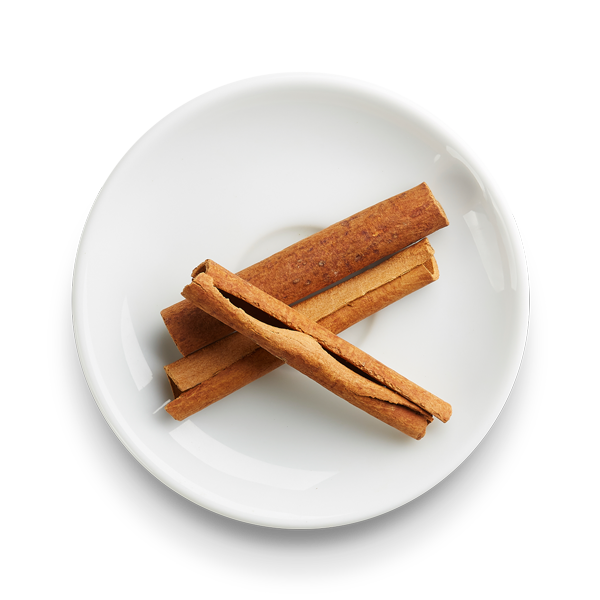 Cinnamon is the sweetest spice par excellence and is used to flavour cakes, biscuits, creams, syrups and wines. Grate it or steep it in a liquid to use the flavour.

Appreciated by the Greeks, Romans and Egyptians, cinnamon is one of the oldest known spices. Although it originated in the Orient, its intense fragrance won over nobles and aristocrats around the world, earning it the title of spice of kings. 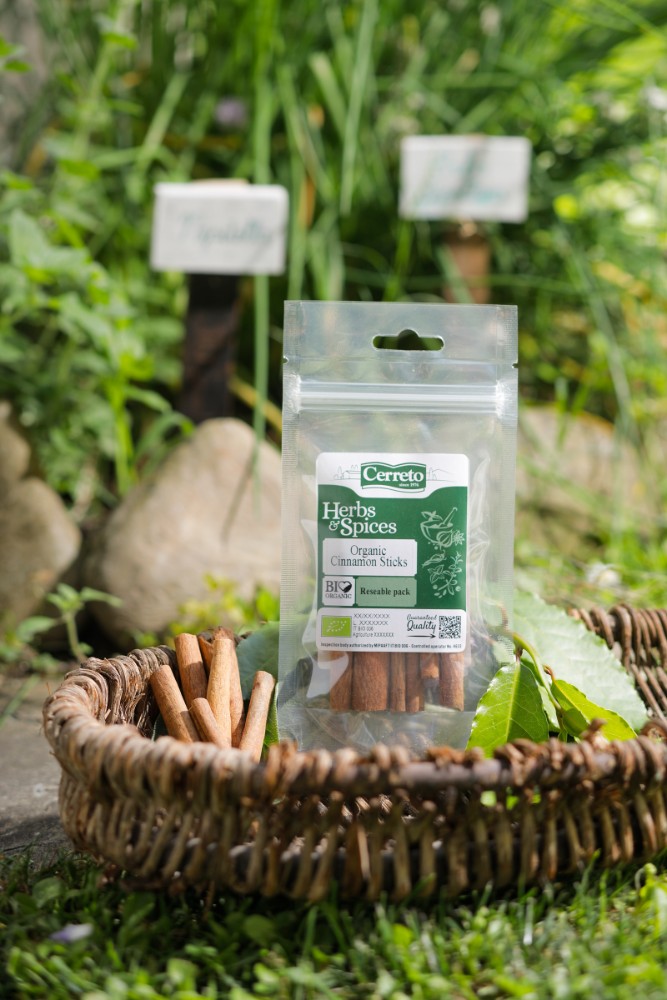 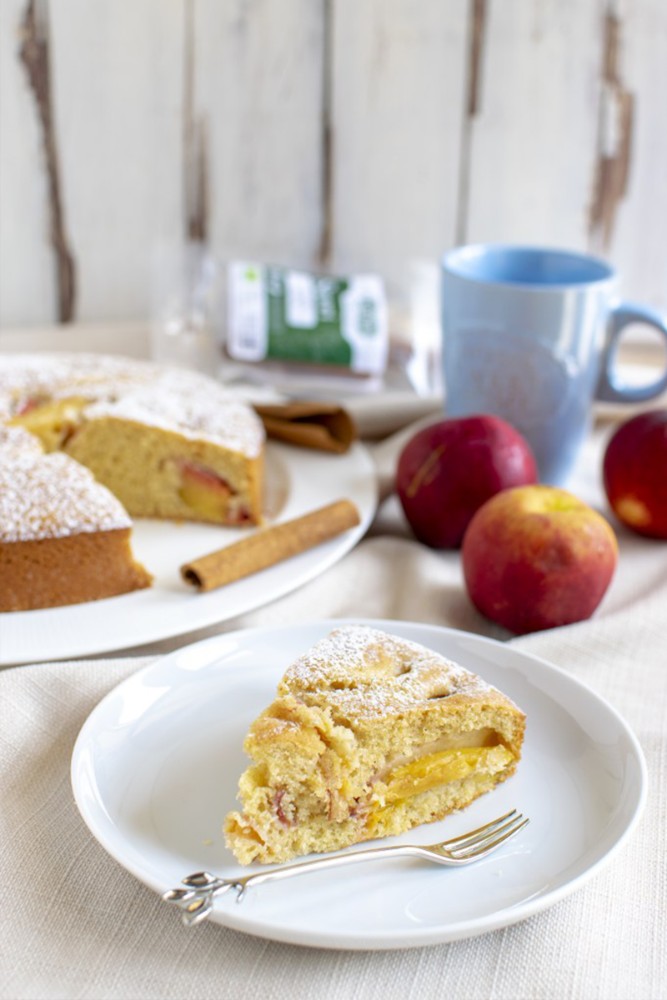 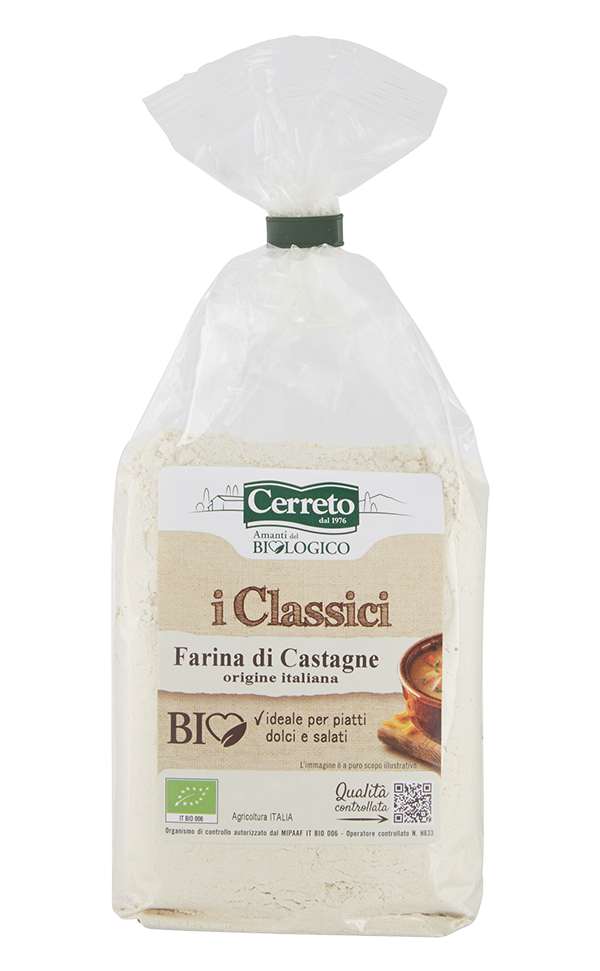 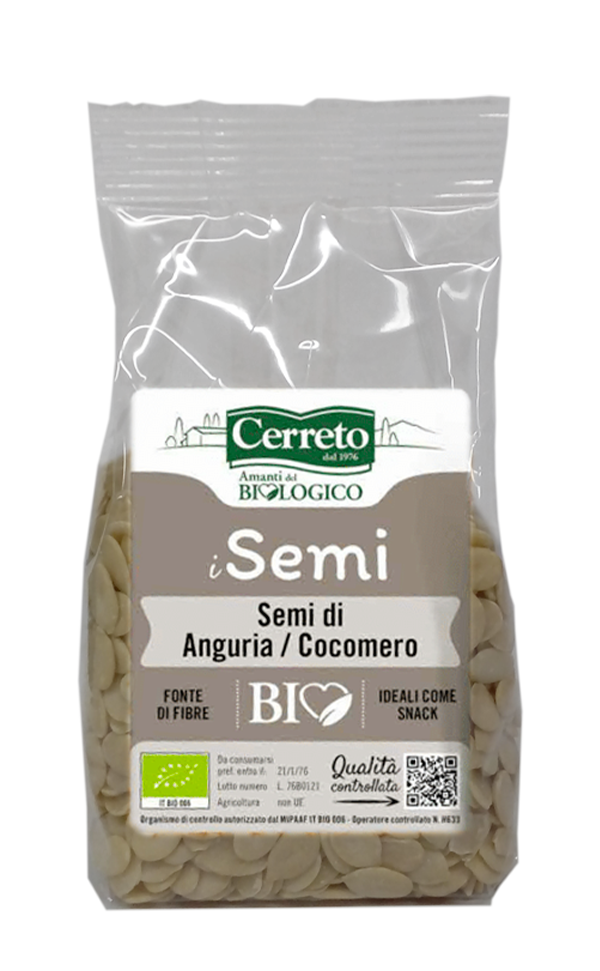 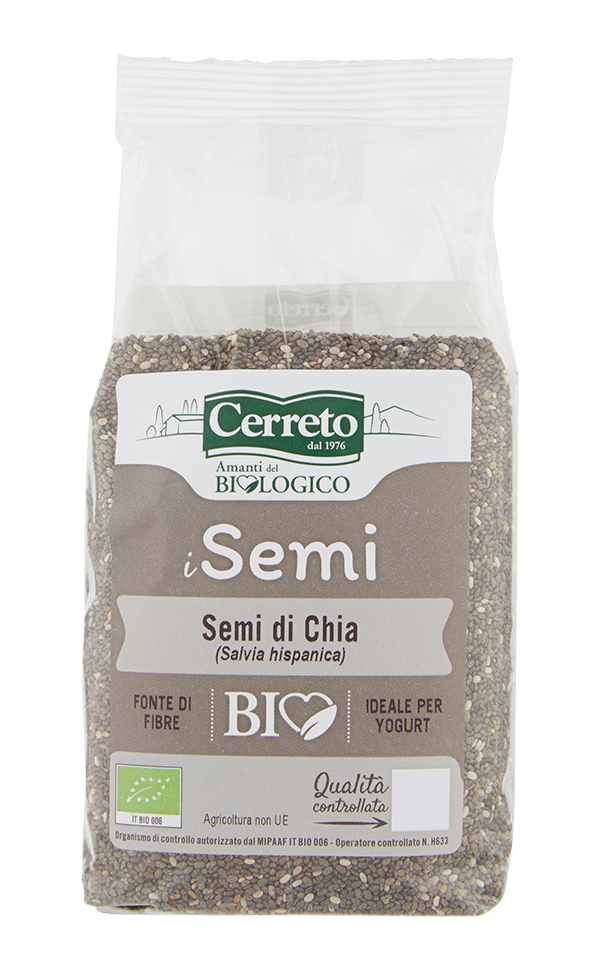 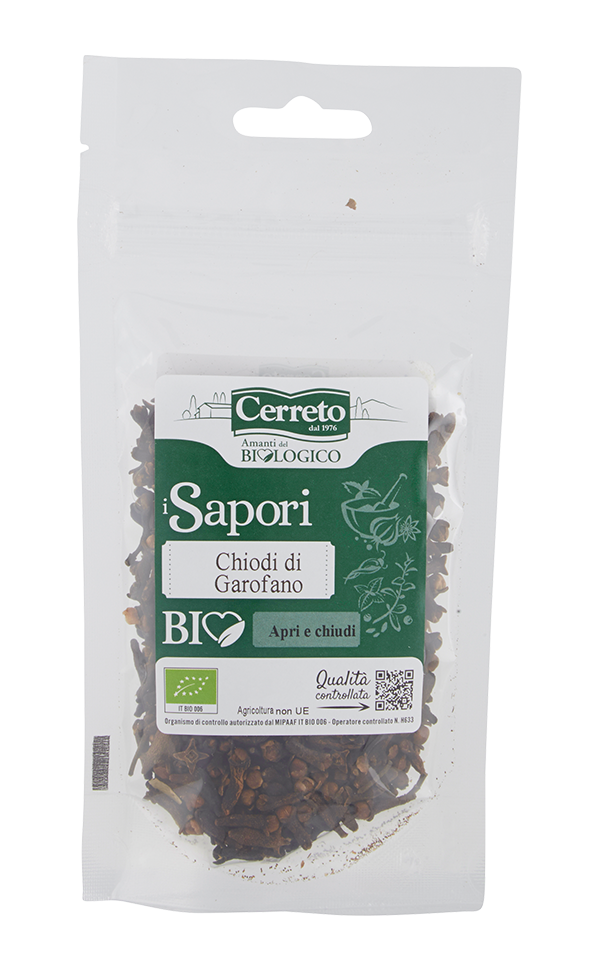 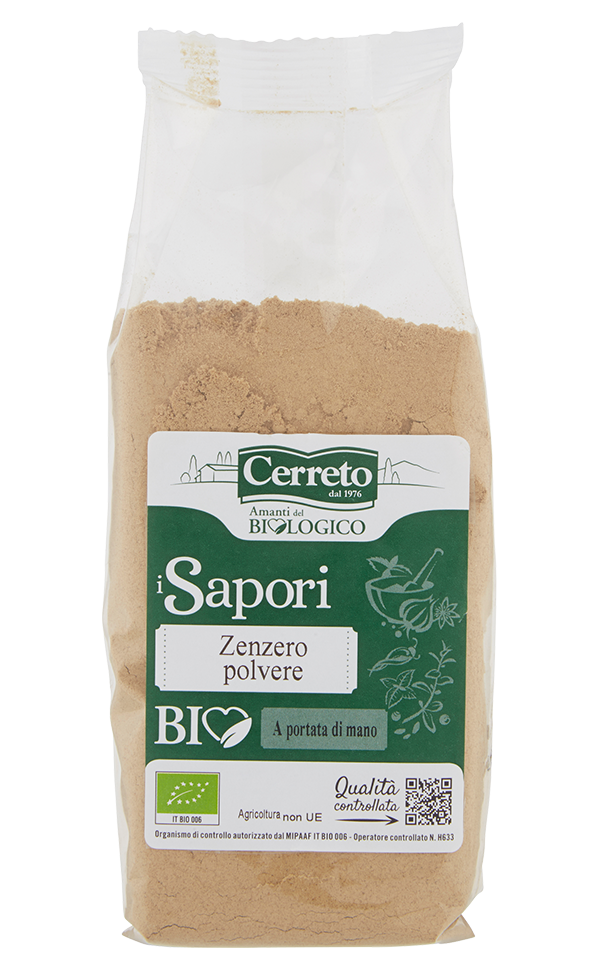 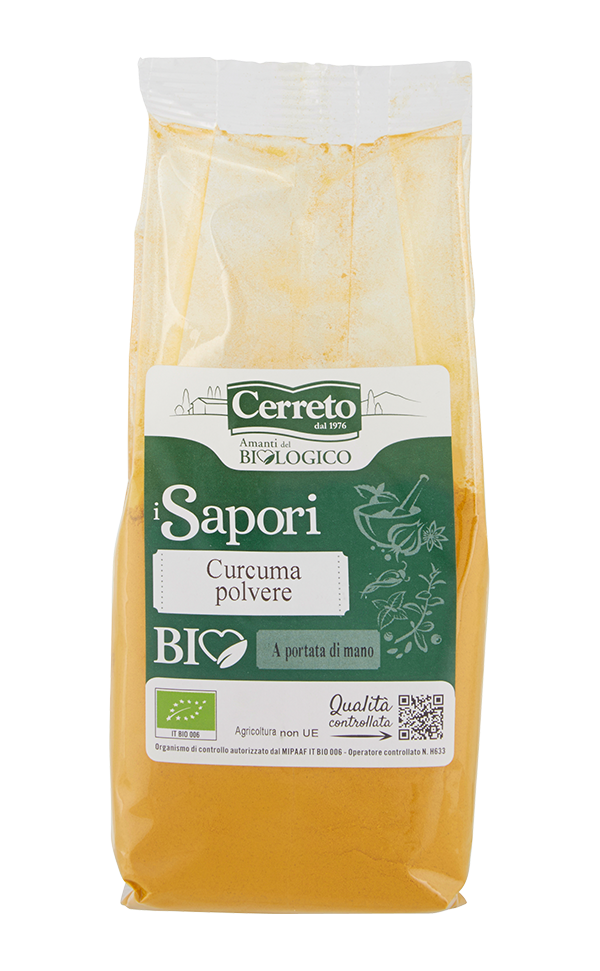