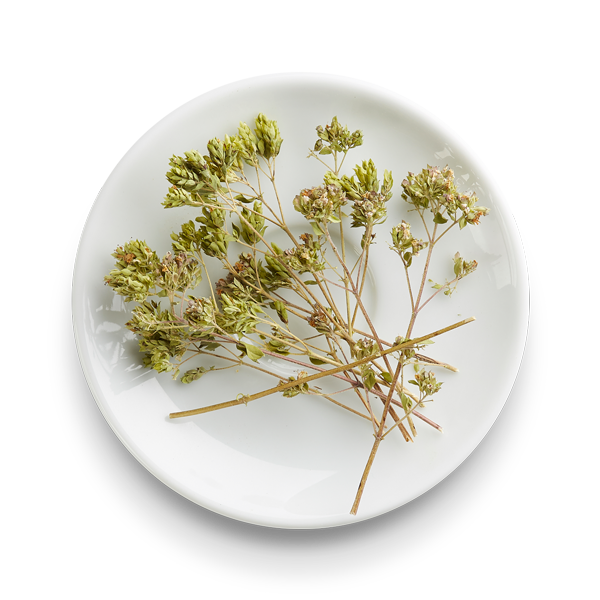 Oregano is a characteristic ingredient of pizza and is typically used in Mediterranean cuisine with meat, fish and tomatoes. Its aroma is perfect for enhancing the flavour of salads and is a must on caprese!

It may contain traces of: soy, sesamo and celery.

An aromatic plant typical of Sicilian gastronomic tradition, oregano (Origanum majorana) grows in rocky areas or under stone walls. Its name comes from the Greek oros-ganos, meaning joy of the mountain. In Greece, in fact, it was customary to adorn newlyweds with garlands made of oregano as it was believed to be a symbol of prosperity. The most fragrant sprigs are picked by hand between the end of May and June. It is then left to dry slowly in the shade on old Sicilian farms in well-ventilated places. Only when each sprig is ready is it delicately packaged so as not to lose its intense aroma. 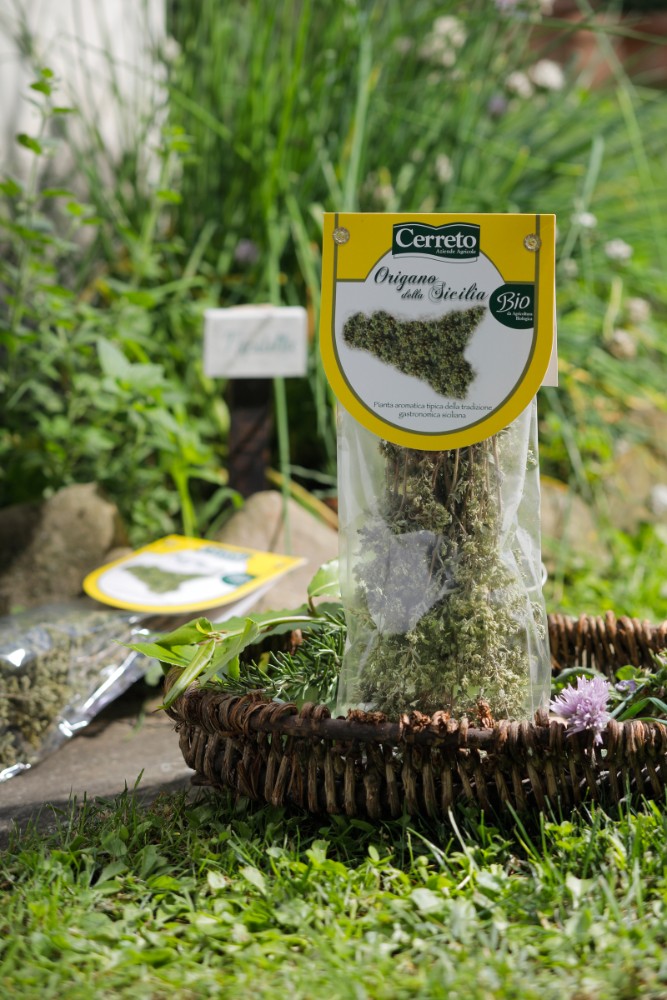 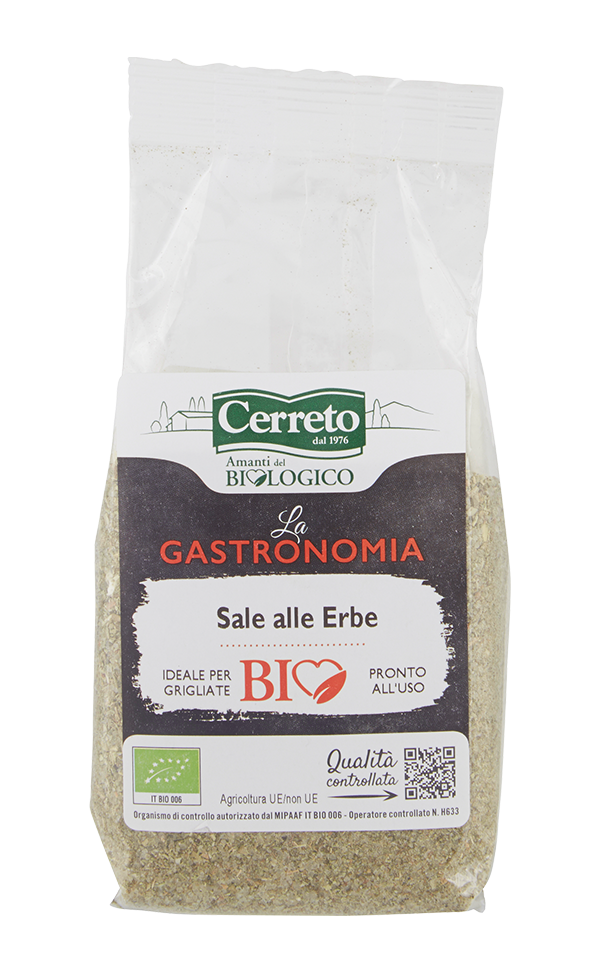 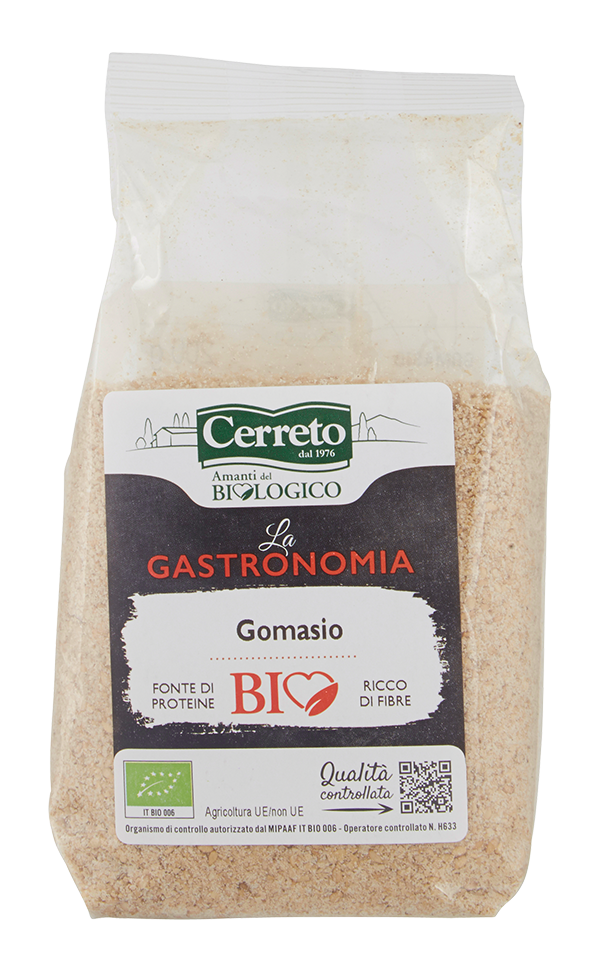 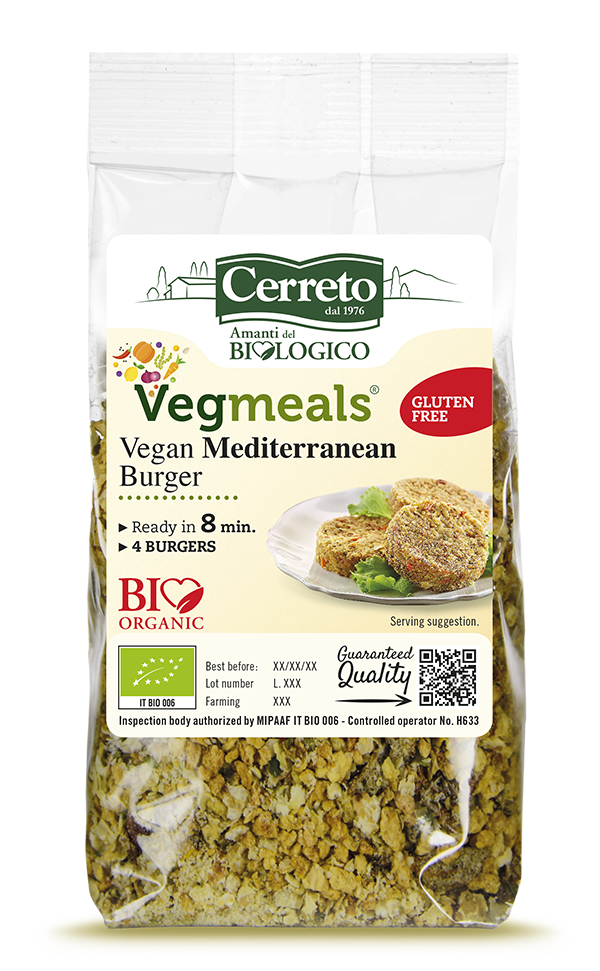 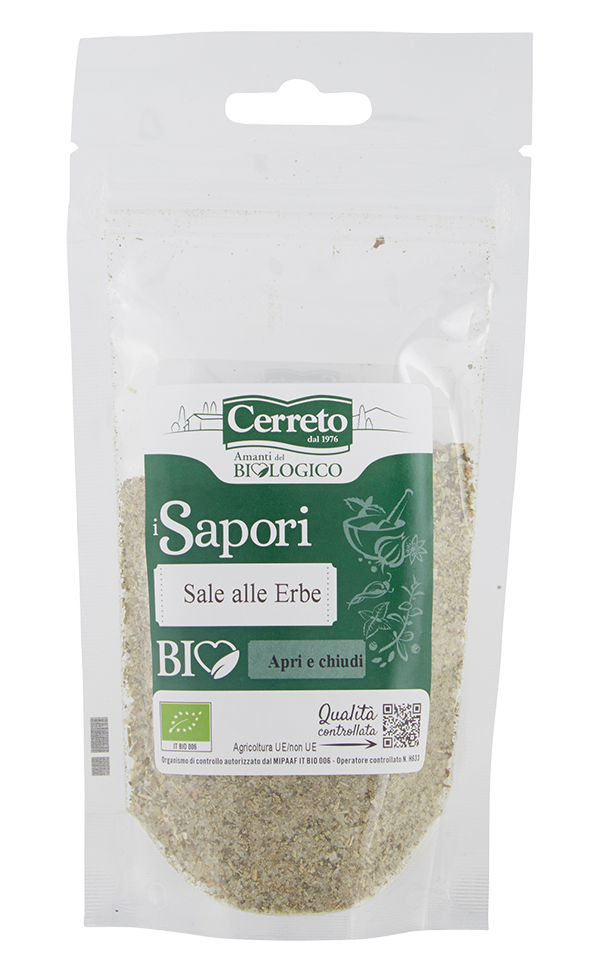 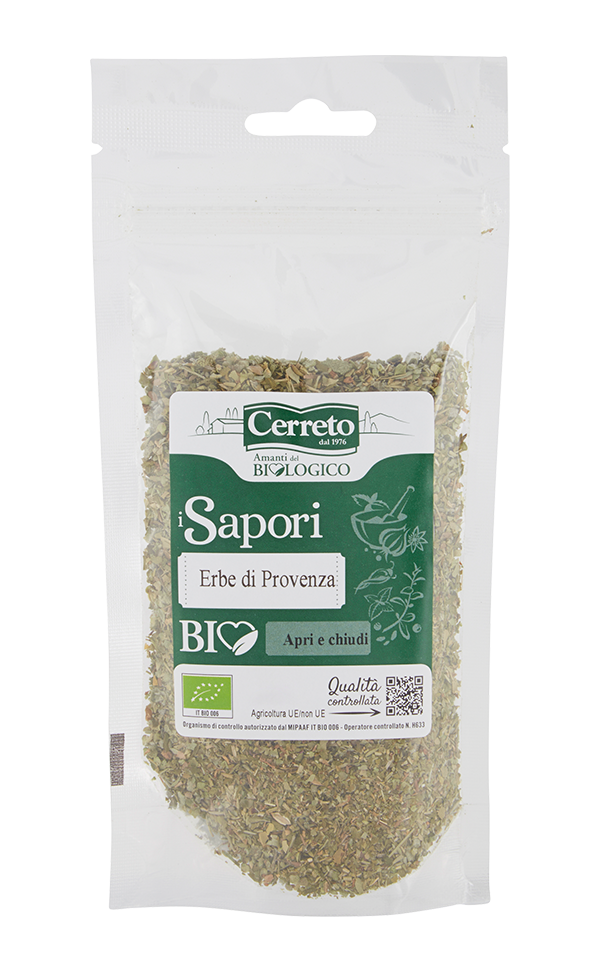 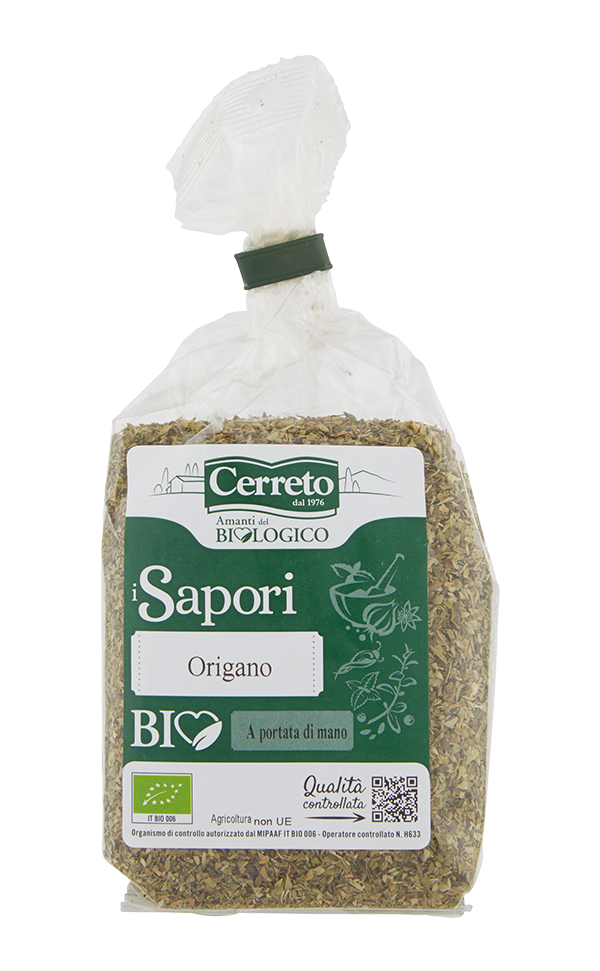 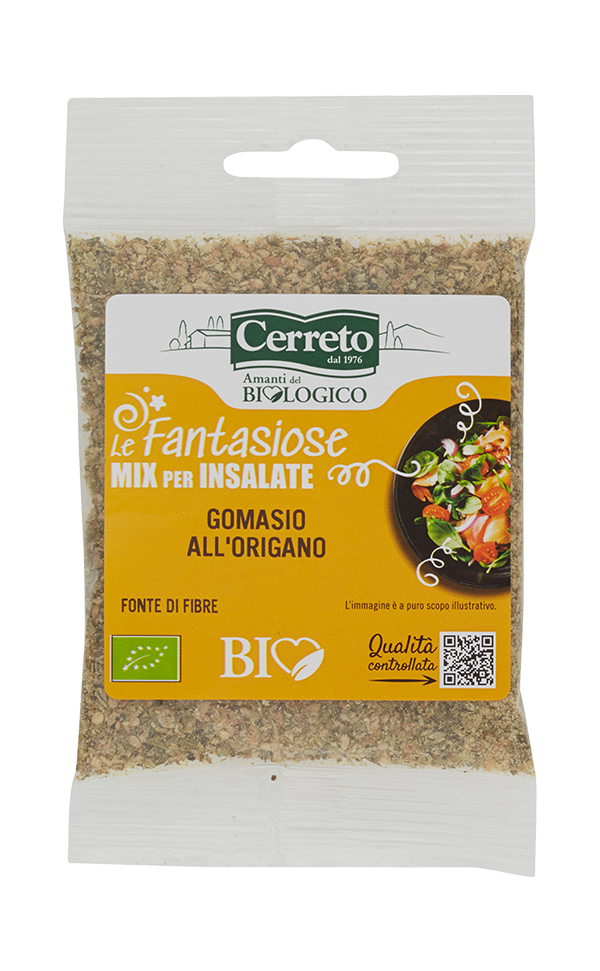